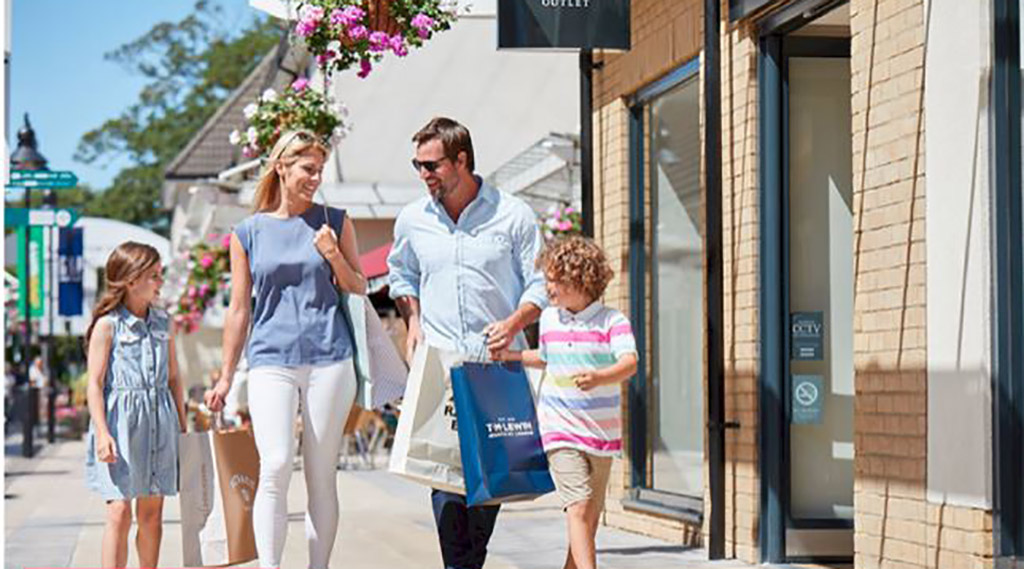 Jack Wills is set to open its first outlet store in Lincolnshire at Springfields Outlet, the leading shopping and leisure destination in the East of England, the scheme’s fourth new signing in as many months.

The British-heritage inspired clothing retailer, known for its high-quality wardrobe classics is set to open a 1,500 sq ft unit at Springfields Outlet.  It will boost the fashion line-up at the centre, joining other top brands including Joules, White Stuff, GAP, Next and Fat Face.

Ian Sanderson, Director of SLR, said “The importance of an integrated, experiential f&b and leisure offer, alongside a strong retail provision is increasingly attracting customers from further afield and encouraging visitors to stay for longer, to the benefit of retailers.  The expectation of being able to shop at discount all year round has positioned the outlet sector as offering the best of both worlds: year-round discounts and the opportunity to try a product before making a purchase.  Consequently, the outlet sector is increasingly becoming a part of the retailer’s strategies, resulting in new, premium, signings at Springfields”.

Since launch, Springfields Outlet has an average occupancy rate above 98 per cent and has achieved 13 years of consecutive turnover growth since opening in 2004.  The scheme includes 54 outlet stores, nine restaurants, a 58,000 sq ft garden centre and a 43 bedroom hotel. 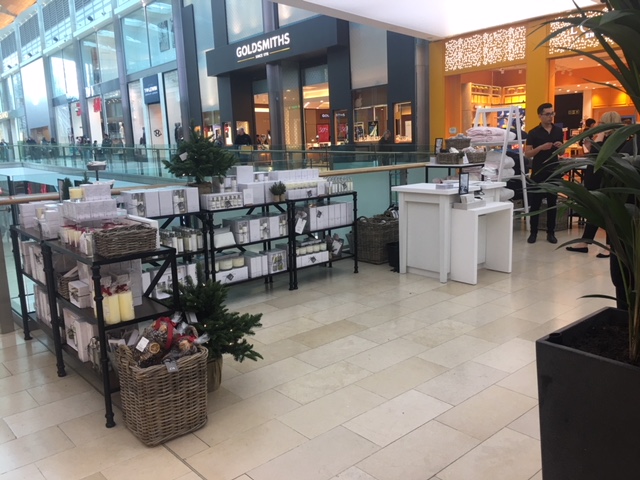 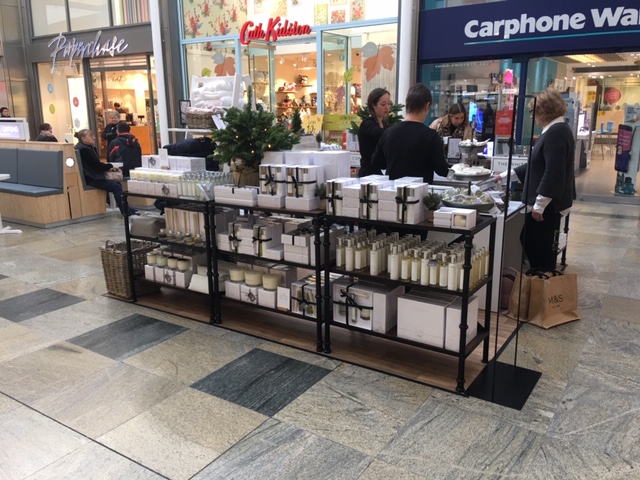 THE BUSIEST JOULES OPENING ON RECORD 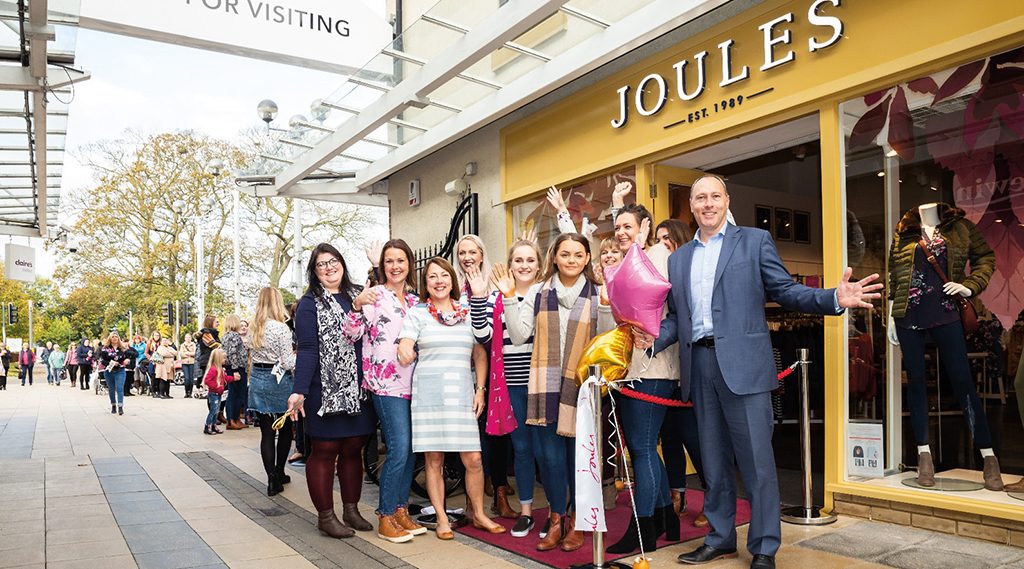 The Busiest Joules Opening On Record

Premium lifestyle brand Joules successfully launched its new store at Springfields Outlet on Thursday 18th October. The opening attracted their largest ever queue of customers for a new store opening, in excess of 250 people. The brand beat their turnover expectations with a truly impressive four-day total. 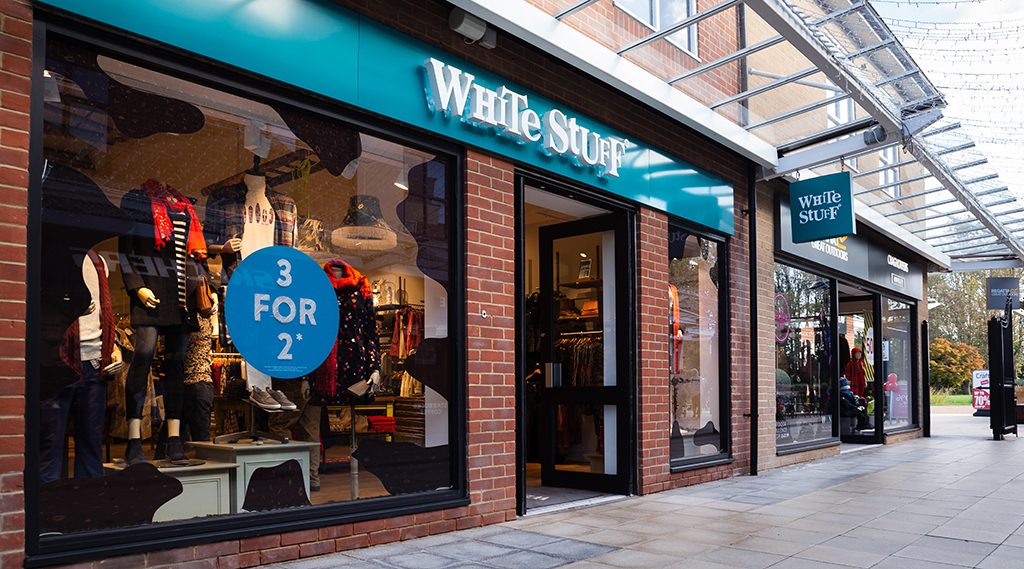 With the opening of Joules, Springfields has now welcomed three new high quality brands in as many months, positioning the scheme at the next level. The Cosmetic Company Store (part of the Estee Lauder companies) opened on 1st August. With their offering of award-winning, high-end premium skin care, make-up and fragrance from brands including MAC and Clinique which have attracted many first time visitors from the wider Springfields  catchment.

Premium British fashion and lifestyle brand White Stuff opened their first ever Outlet store in Lincolnshire on 6th September. The brand reported their highest ever turnover for a new store opening, tripling their forecast.

November will see the opening of a well-known young fashion brand with more details to follow. 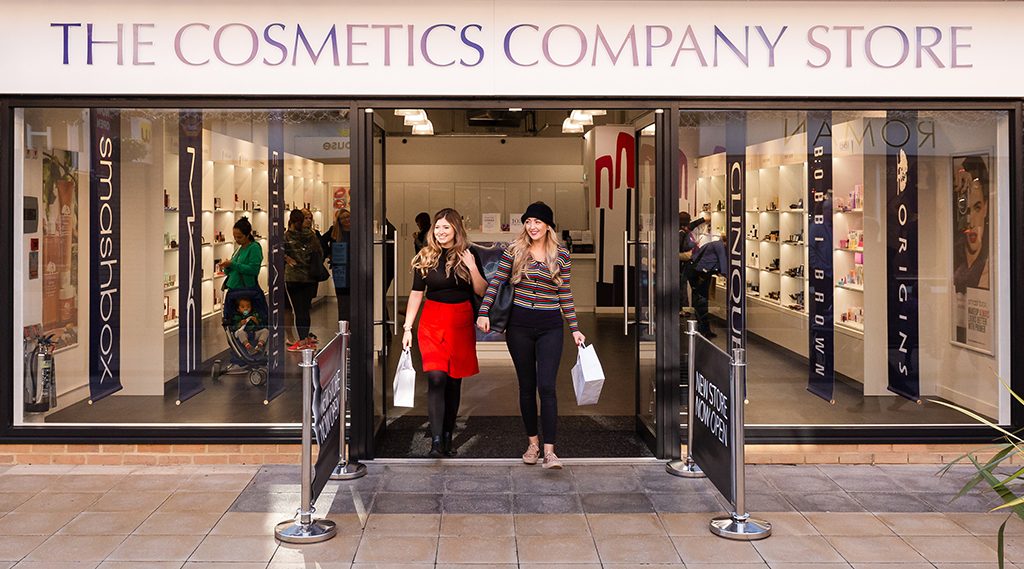 Following 13 consecutive years of revenue growth since opening, Springfields Outlet has reinforced its position as the leading shopping and leisure destination in the East of England, with a significant rise in both footfall and revenue over the school summer holiday period.  With sales +10% YOY and footfall +9%, 65% of all LFL brands traded positively on LY. 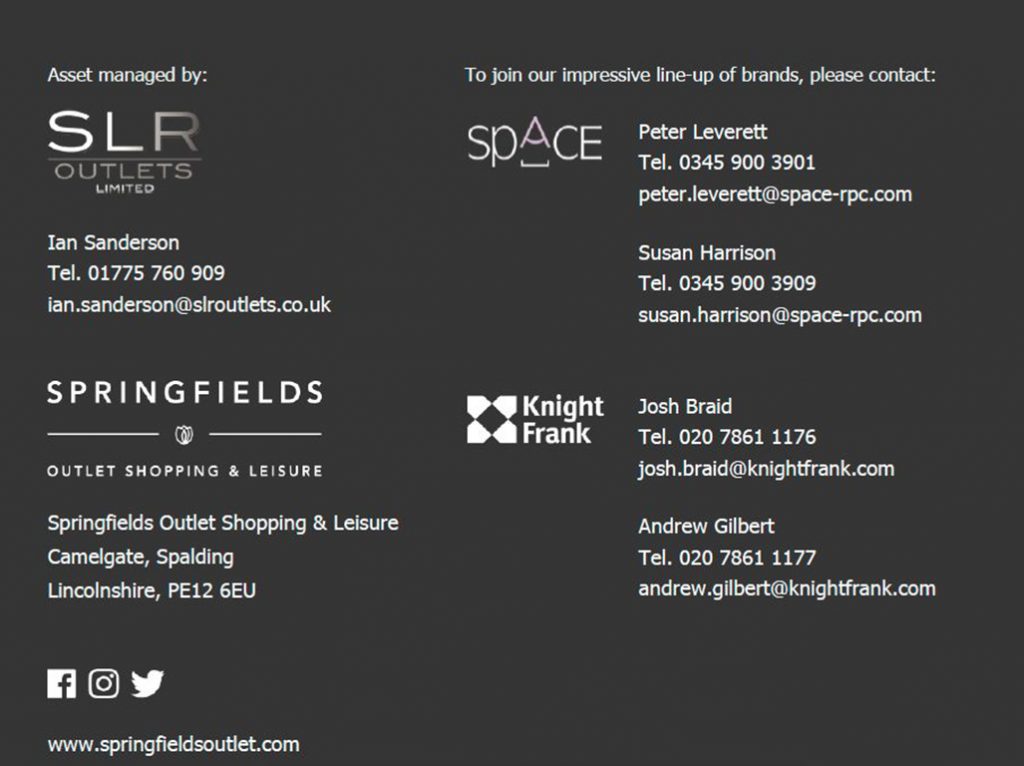