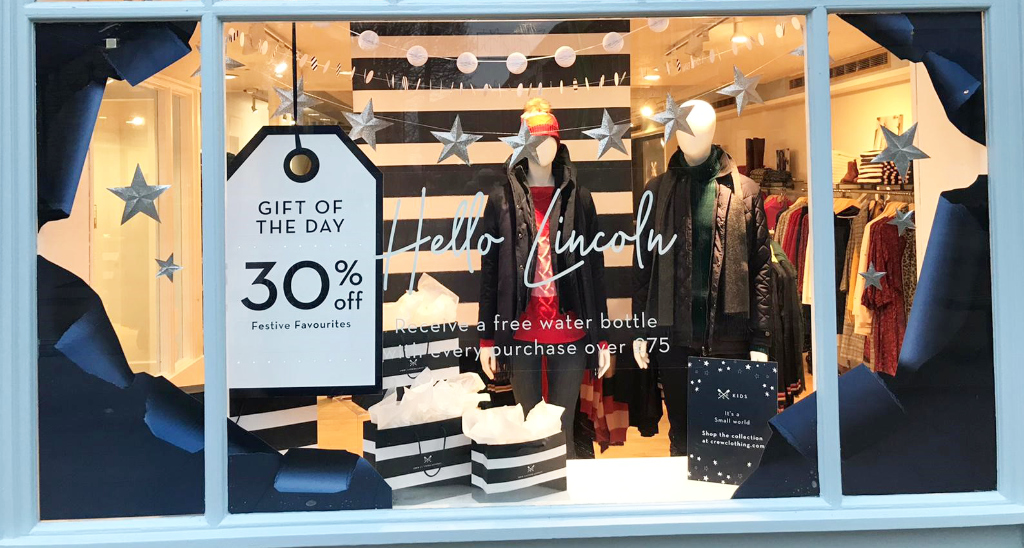 Since the opening of the brand’s first store in Salcombe the coastal fashion brand has grown to 79 high street stores throughout the UK. Crew Clothing continues to acquire stores nationally, with the latest addition occupying a prominent property in the heritage city of Lincoln. To celebrate the opening of the new store, Crew Clothing will be offering a 30% discount on its Christmas edit as well as a free gift with every purchase over £75.

The letting to Crew Clothing is one of the latest high quality entrants to the city, following Lincoln Coop’s redevelopment of Cornhill Quarter, itself close to Crew’s new addition and a defining factor for the retailer. They join the likes of Hobbs, Whistles, Phase 8, The Botanist, Cosy Club and Everyman Cinema. The new Crew Clothing store is set to bring six new jobs to the city by 2021.

Acting jointly for the Landlord, SPACE and Legat Owen agreed terms with Crew within a few weeks of bringing the 3,333sqft property to the market. No. 310 High Street opened on the 2nd December, as government restrictions are lifted.

“The popularity of Lincoln is not surprising, combining world class heritage with a first-class retail offering. Crew join an enviable line-up in the city, made up of both national multiples as well as some great local and regional occupiers. Lincoln’s growing status as a university city combined with its popularity as a tourist hub makes it an attractive prospect for retailers and consumers alike. Both sides acted with a clear objective to get the deal done as quickly as possible, a process which was aided by all the parties involved including Ian Scott International who acted for Crew Clothing.” 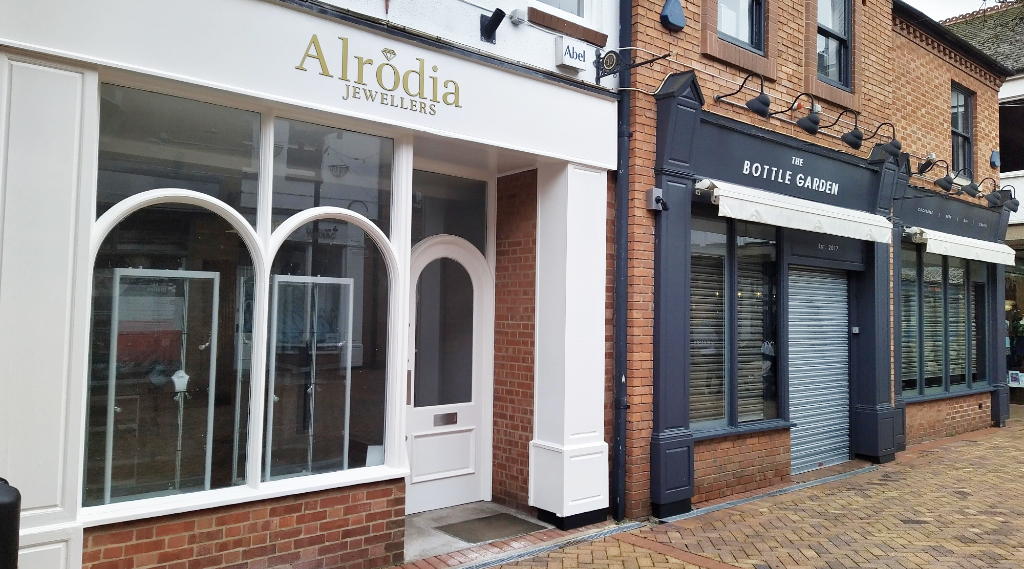 The tenant has signed a new 5-year lease and will trade alongside existing occupiers including; the Bottle Garden, Giggling Squid, Mowlgi Street Food, Crafty, Kai and Just So Italian.

St Martins Shopping Centre has become a highly sought after destination retail location for quality independent retailers and restaurateurs since being acquired by Shearer Property Group in 2016.