Daniel Freeland, the retailer’s UK marketing manager, said: “Dr Martens is excited to be opening its sixth and final store of 2016 in the beautiful city of Chester. “Well-known for its historic landmarks, rich tourism industry and musical diversity, it was a natural fit for the brand. “Northgate Street in particular was a draw due to its stunning listed, timber-framed frontages and being home to ‘Shoemakers’ Row’ so we’re look forward to being part of the retail scene there.” The famous Dr Martens boot, with its trademark yellow stitch and grooved sole, was originally a boot designed for workers but decades later, it’s now a cult favourite for many. 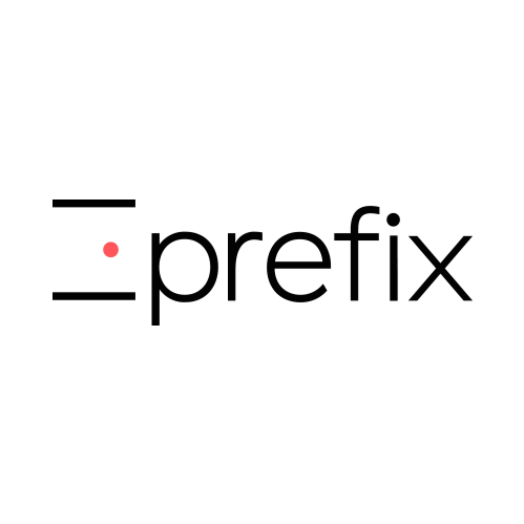