The letting at the mixed use Edinburgh House development follows deals completed with East, Phase Eight, Bronzed Angel, Travelodge and the most recent opening of Loungers Limited. Meatcure have taken 1,289 sq ft at Unit R1 on a 15 year lease.

Meatcure was founded by Sam Roberts in December 2012 and his goal was to serve the best American fast food throughout the UK. Inspired by New York’s meat-packing district and Southern BBQ, Meatcure offers fast food classics served in their own unique and hip way. Starting out with a hamburger stall in 2008 at the UK’s leading festivals, the company has grown rapidly and has become a favourite brand amongst festival goers. 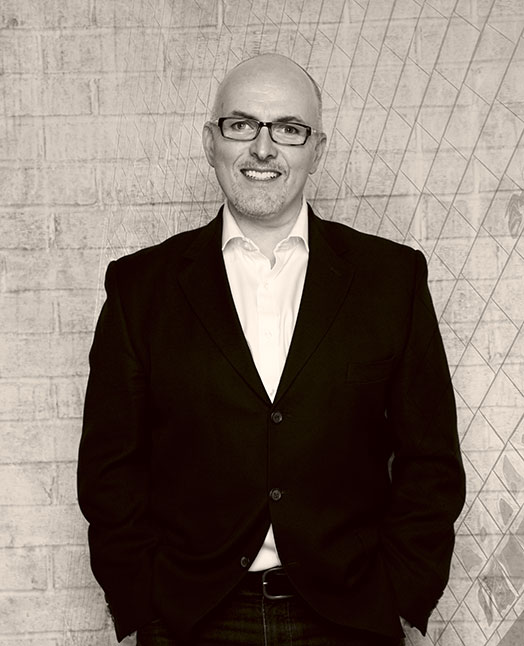