Veeno – half of new openings in 2017 to be franchised sites

Nino Caruso, co-owner of Italian wine cafe Veeno, has told Propel it expects half of its new openings this year to be franchised sites. The company, which has 11 venues in the north of England, aims to have a 20-strong estate by the end of 2017.

Caruso, who set up Veeno with Andrea Zecchino in Manchester in 2013, said negotiations were taking place with eight parties that could see franchised outlets in cities including Cardiff, London, Birmingham and Newcastle. Veeno launched the franchise offer earlier this year, which will focus on the UK for the time being but with plans to expand into Ireland, Scandinavia and Asia. The company has formed Veeno Franchising, a joint venture with Italy’s Sviluppo Franchising. Caruso said much of the heavy lifting would be undertaken by Veeno, which is effectively offering a “turn-key” franchise proposition. He added the main driver behind the franchise route was the difficulty of finding good managers and the greater commitment he expected franchisees to give to the business compared with even high-quality salaried managers. It would also allow the company to accelerate its openings.

Caruso said: “We had this plan at the beginning. Franchises will give it more time than a manager and will deliver the experience much better. Their sales are typically 20% to 50% above managed stores because of the extra effort they put in. Once we agree, we’ll find the venue, do the designs and the fit-out as well as supplying all the training. It’s very easy for a franchisee.” 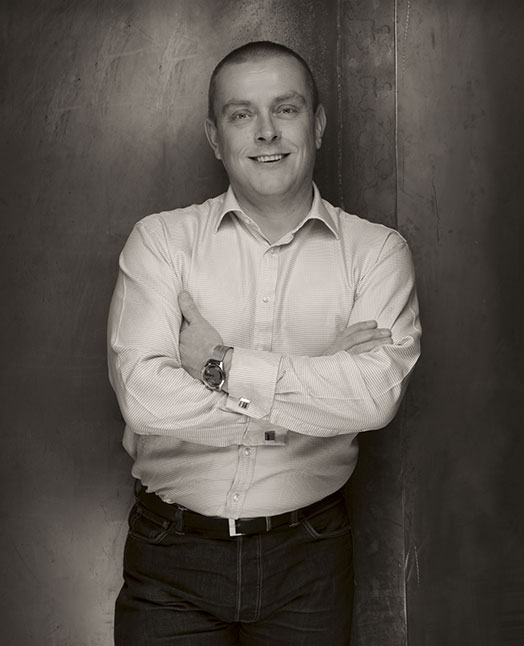