SPACE HAVE LET 5 EASTGATES TO CUPP 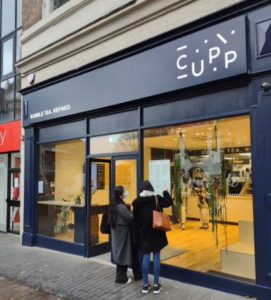 CUPP have signed a new 10-year lease and will trade alongside existing occupiers Virgin Money and newly opened Chopstix. The property is located prominently on Eastgates, arguably the most prime location in Leicester, fronting the entrance to Highcross Shopping Centre and the Clock Tower.

Josh Porter of SPACE, who represented the Landlord, added:

“CUPP are a great addition to Leicester city centre, delivering a well fitted out concept which is becoming increasingly popular and securing a prime location in the heart of Leicester”. 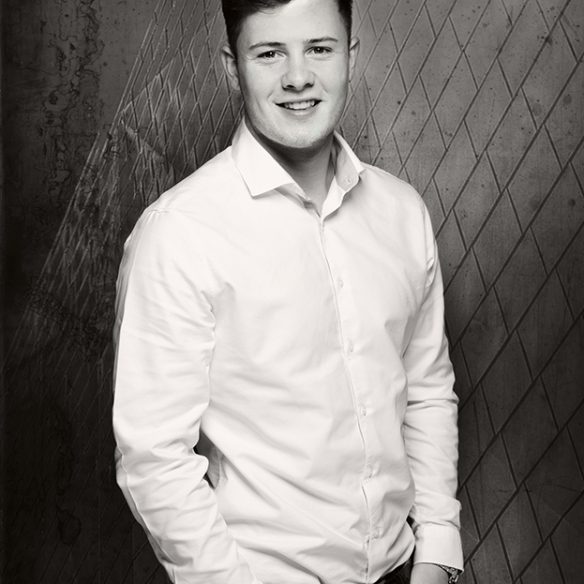